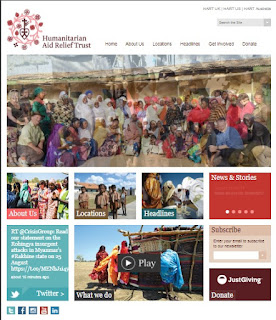 “Without an immediate cessation of hostilities, there is a very real risk of ethnic cleansing of the Armenian population in Nagorno Karabakh (Artsakh). The scale and ferocity of recent offensives – and the suffering inflicted on innocent civilians – has intensified the palpable and (given past and recent history) justifiable fear among local people.

“There is no place here for moral equivalence. Nor is it sufficient for the UK Government and its allies merely to urge each side to seek dialogue and to avoid violence.

“We urge all who care about this dire and dangerous situation to: (1) take immediate steps to promote de-escalation of the conflict; (2) make urgent representations to the Government of Turkey to cease its military and political support for Azerbaijan, including the deployment of foreign mercenaries and Jihadist fighters; and (3) support the century-long cry for self-determination by the people of Nagorno Karabakh.”
Click here for further information about the history of the Armenian-Azerbaijan conflict.
Please scroll down for more on the Armenian-Azerbaijan conflict in older posts here.